“Damned hunchback”, it is unclear whether the nickname was genuine or invented by the fascist propaganda. For sure, the Royal Navy experienced how dangerous and effective the Italian three-engined bomber could be when pushed in attack by skilled and aggressive crews.


Born as a fast liner, the Savoia Marchetti S.79 “Sparviero” made its first flight back in 1934, and evolved in a fast bomber. It gained fame in the pre-war years through records and competitions, especially with the “Sorci Verdi” (green rats) squadron. They wan the Paris-Damascus–Istres, placing three airplanes in the first three positions. It deserved, amongst others, the appreciation of Charles Lindberg.

In the urge of the war the S.79 became a torpedo-bomber, role that fitted it more than expected and where it became more famous. Much of the credit goes to the dedication of the crews: until June 1943 they sank 84 ships and damaged 94 more. 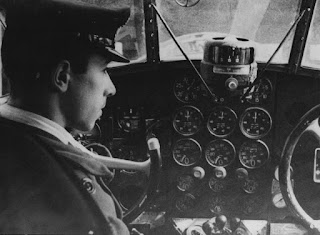 It wasn't perfect: the bombs were stored vertically in a very limited space; the seat of the bomber was uncomfortable to say the least; defensive armament was limited in fire power and organization; the design was old-fashioned for WWII standards, using steel tubes structure, metal and fabric skin for the fuselage and wooden wing. However it was rugged and faithful, agile for its size, appreciated by its crews and able to withstand heavy damage in combat. And, finally, Italian industry was unable to design a valid successor before the end of hostilities. It was the most widely produced Italian bomber of World War II, with some 1,300 built, remaining in Italian service until 1952. 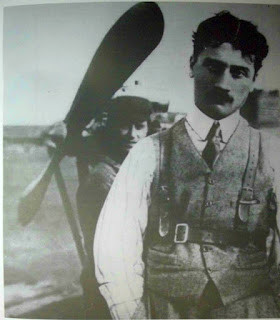 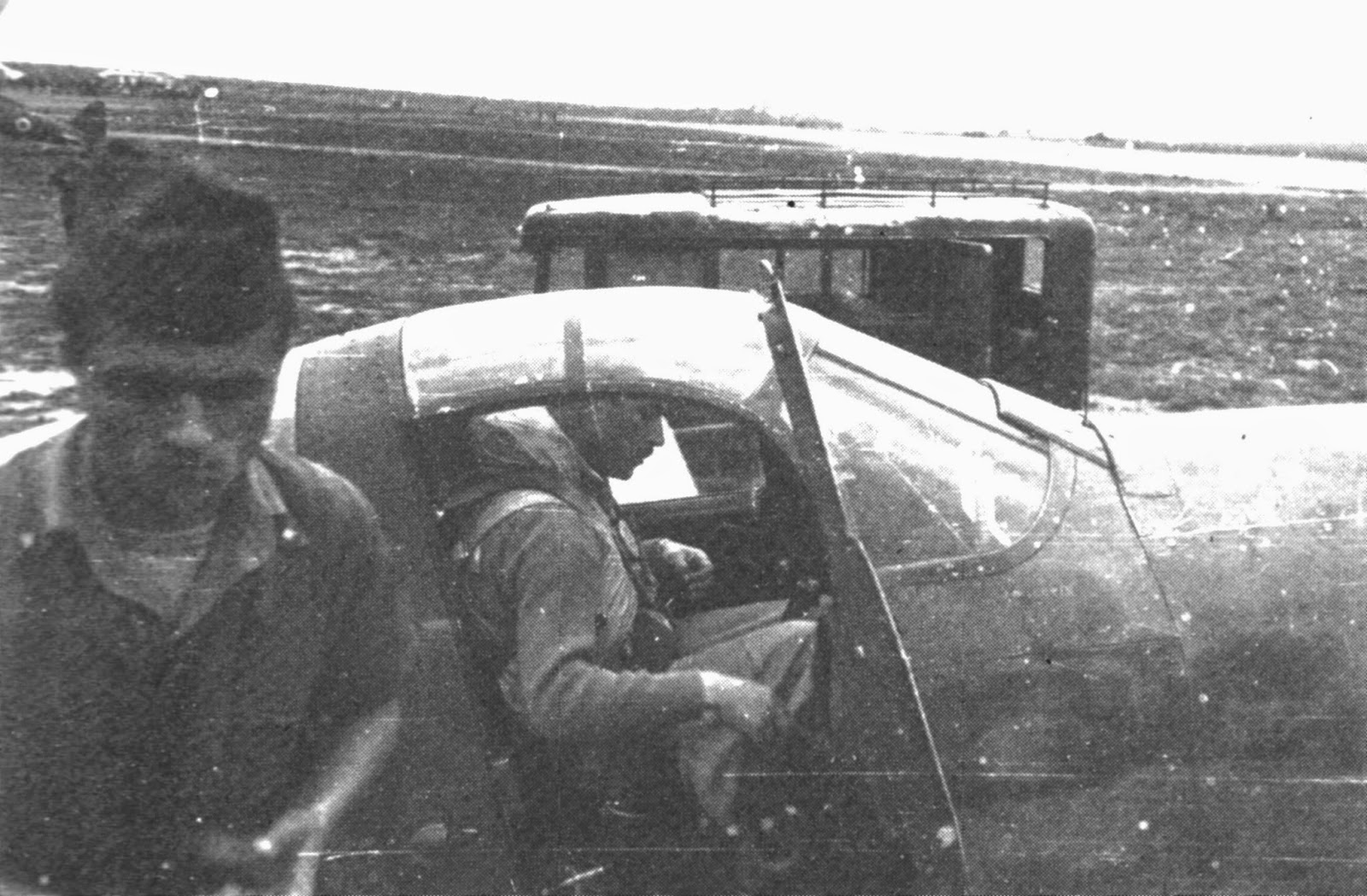 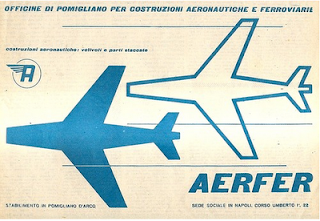